You know very well, behind every online game development firm there is a great team. Today, two awards honor two great names in casino slot machine game publishing. So we’re going to unveil the two awards won by Microgaming and Play n’ Go this week and more specifically by the teams that make them up!

These are great teams that are buzzing like an anthill in the great premises of these huge firms and big names in the development of online casino games. And this week, we’re hearing two big news for two giants of the industry, namely Microgaming and Play ‘n Go …

Online casino game developer Microgaming announced that last month it won The Spark Award 2017 for implementing its Idea Factory initiative at its MGS House headquarters on the Isle of Man.

Microgaming described the Idea Factory at the event. A sort of concept that was led by Lydia Barbara, as the innovation strategy head of this people-centered innovation initiative,
Lydia Barbara is responsible for collecting, filtering, refining and presenting ideas about the company’s culture, processes and technology. On this occasion, employees were simply invited to propose ideas that should be implemented throughout the company. For example, the inaugural 2016 contest concluded with the adoption of an internal charity lottery, along with an overhaul of due diligence processes for the boarding of new operators.

The idea at the heart of innovation

The firm said that its first-ever idea factory, culminating in proposals presented to a panel of Microgaming senior executives, also saw the implementation of a goal-oriented think tank workshop. These innovative ideas include the desire to see the launch of internal classifications, while the proposal to develop an online video site on the theme of emoji should be a reality by the summer.
Lydia Barbara also said in the press :
“At the launch of the Microgaming Idea Factory, at first there was nervousness that we thought we wouldn’t get enough ideas to make it work…But the problem wasn’t the quality or quantity of ideas, it was that we didn’t have a process to refine and approve them. It was a great experience, due in large part to the enthusiasm of everyone who participated. I expect to see outstanding feedback from the fantastic ideas that are taking place. »

A reward that warms the heart of Microgaming

Microgaming explained that its Idea Factory initiative has since been deployed in two of its other offices and is expected to be a company-wide feature in the second half of 2017.
The Douglas-based company revealed that The Spark Award is part of Spark The Change, which is a global movement dedicated to empowering people and creating happier workplaces, designed to celebrate organizations that are experimenting with ways of working differently.
Helen Walton of Spark The Change also unveiled :
“As always, we had wonderful entries for The Spark Award this year, but the judges, chaired by InfoQ editor Shane Hastie, voted unanimously for Microgaming’s Ideo Factory! We really admired the foresight and practicality of the issue in the face of a problem that most organizations have – how to broaden participation in innovation and put the space, time and resources available to nurture ideas”.

And now let’s turn to the second online casino game design firm in the news this week.

Play’n GO also receives a nice title in May 2017

Play’n GO staff were available to receive the award at the ceremony held on May 12 at the Savoy Hotel in London. The slot provider also received four other nominations, including individual awards for iGaming Leader and Employee of the Year and Team of the Year for Play’n GO’s Account Management Team and Best Place to Work. Microgaming just has to behave!
It was particularly the commitment of the Växjö, Sweden-based company to diversity that impressed the jury. Currently, 46 of the provider’s 100 management positions are held by women, and employees are rewarded solely on the basis of their decision-making ability and success, as opposed to other factors.
Play’n GO’s Managing Director Johan Törnqvist said in a press release on the occasion: “This award is a testament to all of our Play’n GO employees who have helped to make our work environment conducive to creativity and innovative thinking…Our truly diverse team has helped to create a dynamic work environment that will ensure we remain at the forefront of the gaming industry for the foreseeable future”.

An award worthy of the firm!

The WIG was founded in 2010 and highlights the significant contributions employees make to the gaming industry and their companies. It will therefore propose its ninth edition next year and has awarded its titles for its 8th edition in May 2017.
Play’n GO looks forward to the success of the WIGs in the future as they expand their growing team in their existing offices in Sweden, Malta, Hungary and the UK, including their new London location, and therefore imagine that they will once again be in a strong position in the next round of the competition.

It should be remembered that this vendor’s games are designed to run and be fully compatible across multiple devices and media devices such as websites, smartphones, desktops and tablets, and the company judiciously combines the latest technology with extensive experience to create contemporary, highly flexible and comprehensive products. Play’n GO’s extensive catalog of titles was also recently recognized and awarded the prestigious title of Slot Supplier of the Year at the 2017 International Gaming Awards (IGA). 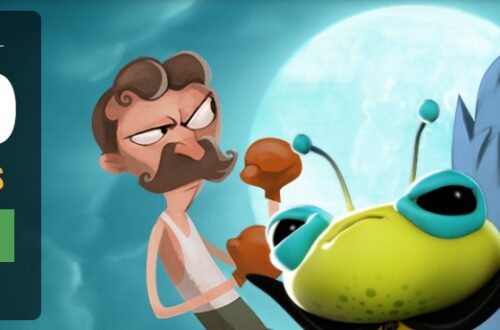 Play With Bitcoins In Bitstarz Casino 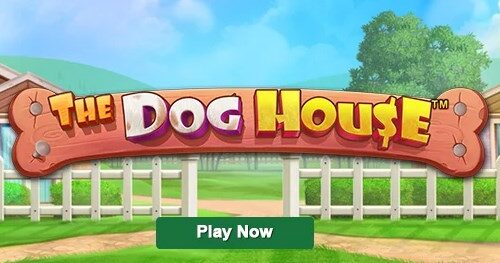 HOW TO AVOID ONLINE CASINO SCAMS AND GET PAID? 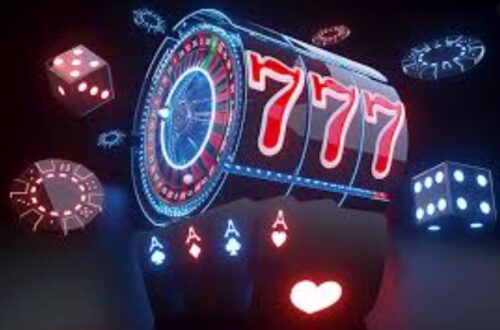